> Uncategorized > Solo Travel: Best Places To Travel Alone in Asia and Beyond
Uncategorized

Solo Travel: Best Places To Travel Alone in Asia and Beyond 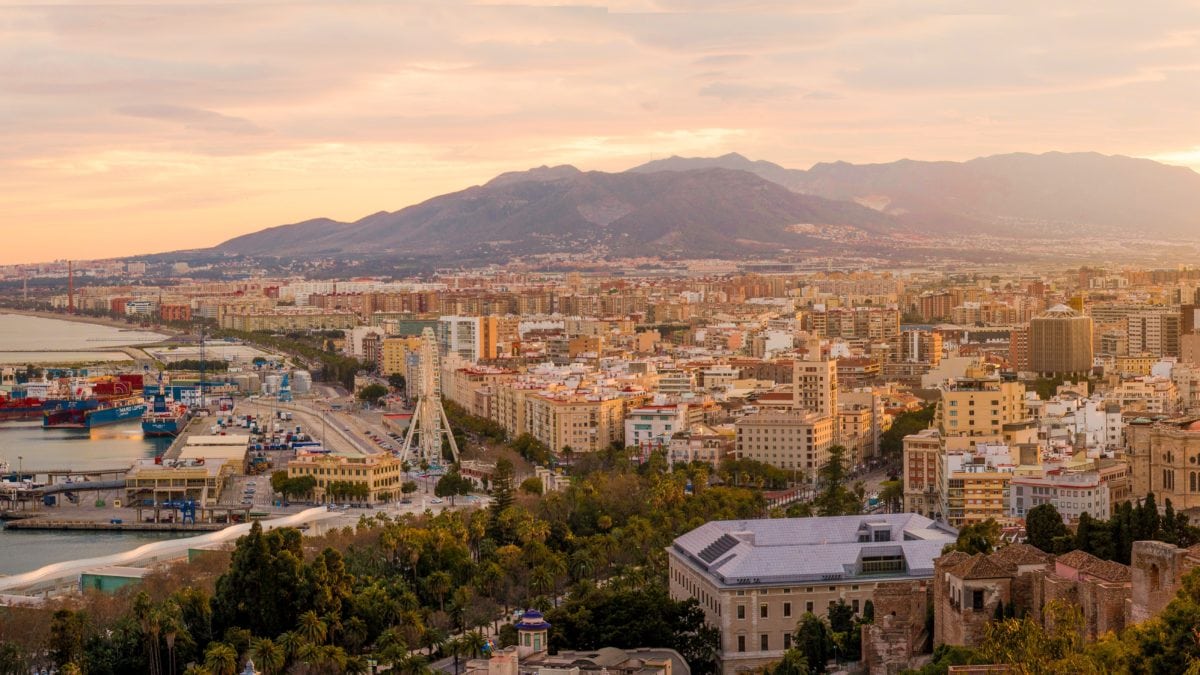 If you’ve always thought travelling alone but never actually done it, go for it! Yes, there are lots of things to consider, such as safety, where to go, how to actually do it and more. But these are considerations, not reasons to avoid going entirely.

There are, however, some places are inherently riskier than others. This means careful planning, consideration, and preparation is more important than ever. But, your solo trip can be the adventure of the lifetime. Here are some of the best places in the world to travel alone if you ever dare to take that leap.

Despite the fact that you likely live in Southeast Asia if you are reading this, Asia is actually one of the best regions in the world to travel alone. Many countries are developed, safe and consistently recommended by veteran solo travellers as among the safest in the world. Each country has its own culture, heritage, history and of course, food making each country you visit a whole new experience. So, let’s begin with the best countries in Asia for solo travel.

Being one of the safest countries in the world, Japan is a fantastic choice for solo travelling. The rich history, culture, vibrant cities and some of the best food in the world have tourists flocking to Japan each year. One excellent way to experience Japan on a solo trip is to buy a Shinkansen rail pass and visit the many towns that you stop at. Here are some great towns and destinations for you to visit.

While Vietnam may seem like the “trendy” location for many solo travellers, it is actually a thrilling destination that has vastly different experiences based on which part you visit. Ho Chi Minh, the capital city is an emerging metropolis with a neverending sea of scooters on the streets. Various attractions near the capital include the Củ Chi tunnels, a tour of the tunnel networks that the Vietnamese fighters used in the war against the United States, Ben Tanh market, the Mekong delta tour and its vibrant and somewhat seedy nightlife.

Pho, the most famous Vietnamese dish in the world, has many different variations based on different Vietnamese regions and you can take an eating tour of the different types of Pho. You can also visit floating markets, historical locations such as Ho Chi Minh’s mausoleum or the famous Ha Long Bay for some nature immersion and island hopping.

Korea has been in the news a lot recently, but I’m obviously not talking about North-Korea (though technically, you can visit as a tourist). South-Korea’s pop culture is world famous and its capital Seoul is a constant hive of activity and energy.

Busan, a town in the southern region of South Korea, has been growing in popularity for tourists. My friend who travelled there described it as “Seoul, but without the crowds and the frenetic pace”. The many beaches, ports, hot springs and spas will make Busan an interesting off-beat choice for travellers.

4. What about the rest of Southeast Asia?

While these few countries only comprise of a small part of Asia, we cannot possibly cover them all so before we get to countries beyond Asia, here are a few other places for you to consider.

So, what if you’ve been to all these places. Or, you simply want to venture further away from home or something different? The following is a list of countries and experiences that have been highly recommended by experienced solo travellers.

While some people have an unfair impression of Russia as unsafe, the Trans-Siberian Railway has been experienced by many travellers in small groups or alone. Spanning across Russia into China, the railway is an incredible experience that many have described as “once in a lifetime”. If you like your privacy, spring for first-class train tickets. Otherwise, be prepared to share your train car with random strangers. The communal cars are actually a great way to meet other fellow travellers, however, so you’d have to weight the risk/rewards yourselves.

Yes, Costa-Rica may be the home to the fictional Isla Nubla in the “Jurrasic Park” series, but it is also a fantastic travel destination in reality. Surfing, farm to table restaurants, a thriving flora and fauna due to having one of the worlds most diverse and dense ecosystem, Costa-Rica is a laid-back paradise that you should definitely consider.

The frozen, wild majesty of Antarctica cannot be fully expressed in words and has to be experienced in person. There are cruises that tour the frozen continent but, they only travel at certain times of the year and allowing for weather conditions. Climate change also poses a real threat and some regions are actually melting away. So, if you are keen to venture to the frozen south, try to do so before some regions vanish forever.

Is there more to solo travel?

This is obviously not the exhaustive list of everywhere you can go alone. I personally loved London and would heartily recommend it as a solo adventure. The USA itself can be one giant adventure if you visit many different states on a solo-road trip and a great way to meet new people and friends.

Mongolia and China can be of interest if you want to go a little further but not too far away, and most of Europe is very travel-friendly as well. But no matter where you go, be sure to use ShopBack’s travel deals to ensure you get the most bang for your buck as you depart on your solo travel adventures.

Support your child’s growth with Lactum and get up to 10% Cashback!

7 Online Stores That Deliver All Your Fitness Needs

The Best Vitamins for Adults to Stay Fit & Healthy

10 new things to add to your cart this payday weekend