Best Netflix Hidden Gems You Should Be Watching Right Now 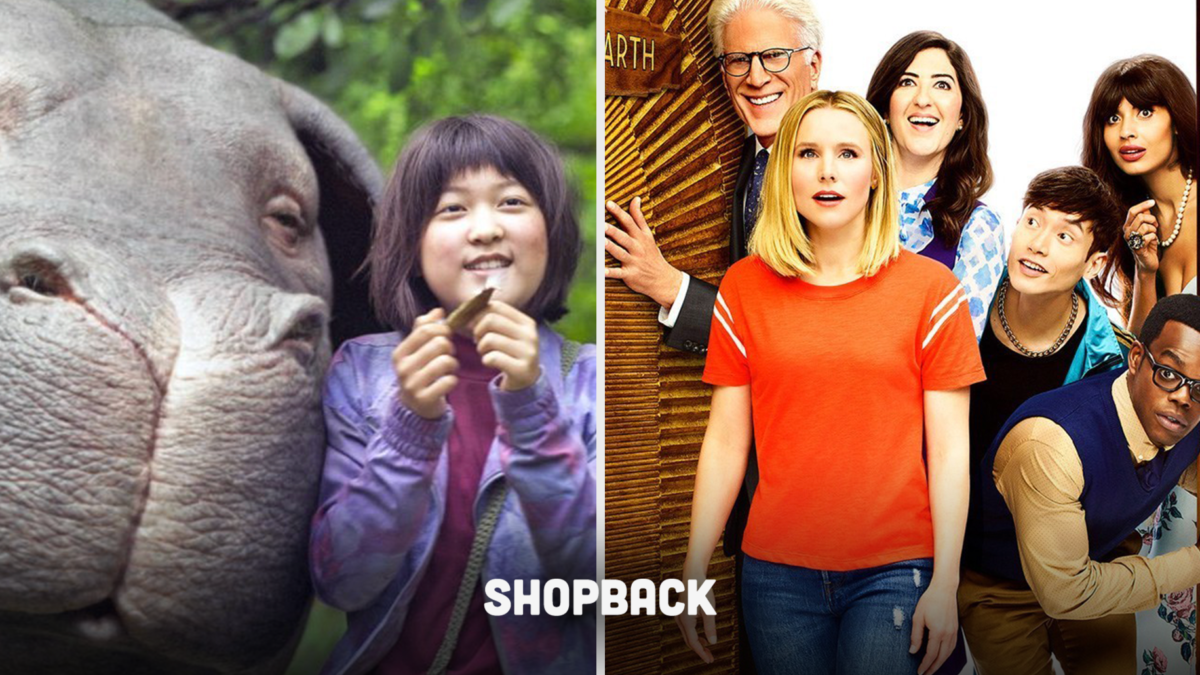 Need an escape during the coronavirus pandemic? Here’s a list of Netflix hidden gems to entertain you!

If you’re done watching popular titles such as Crash Landing On You and Kingdom Season 2, and you’re tired of re-watching the same shows over and over again, we’ve got you covered! While Netflix is a streaming service that provides fresh and new content, it’s still nice to discover gems that didn’t boom when they were released, but are actually worth watching regardless.

From sci-fi to action to award-winning dramas, here are six Netflix shows to curb your cabin fever: 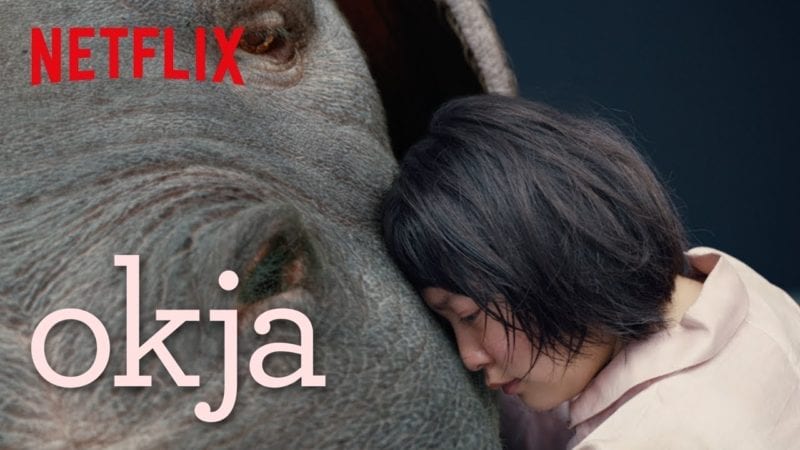 Okja is a 2017 film by Parasite director, Bong Joon-ho. If you enjoyed the roller-coaster ride that is Parasite, you’re sure to enjoy Okja as well. This film is a heartwarming tale of a girl and her giant mutant pig, with a thought-provoking message about animal activism. 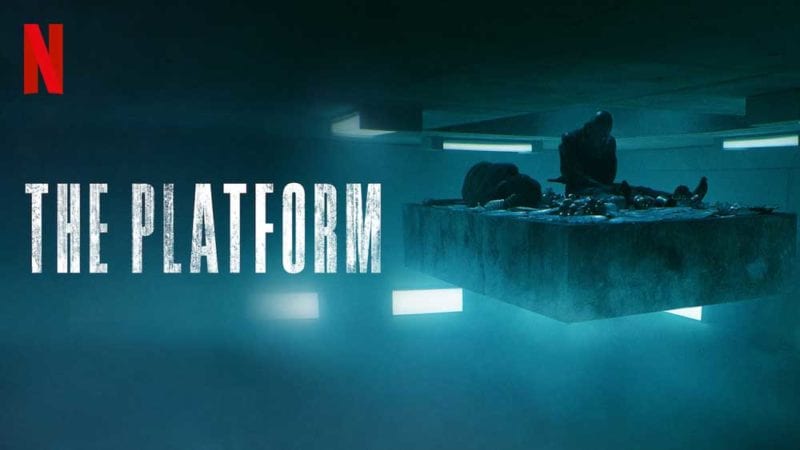 Chilling. Gritty. Powerful. The Platform is a dystopian take on our current social class issues that is so apparent in our world, especially now in the midst of a global pandemic. If you’re looking to be mind blown and get educated at the same time, The Platform is the perfect film to watch. PS. This is not for the faint of heart! 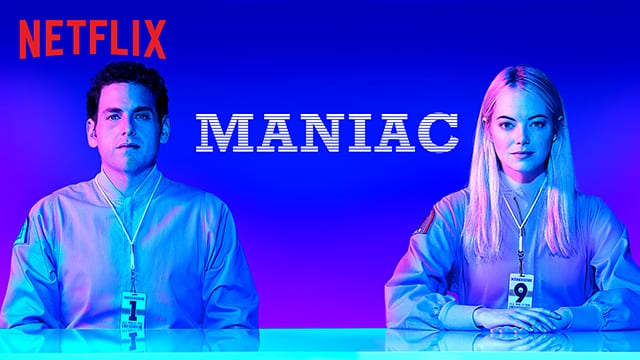 If you’re a fan of Black Mirror, you’ll love this 10-part Netflix series! Maniac tells the story of Annie Landsberg and Owen Milgrim who are drawn to the late stages of a mysterious pharmaceutical trial. This American psychological dark-comedy-drama will surely take you on a roller coaster of emotions! 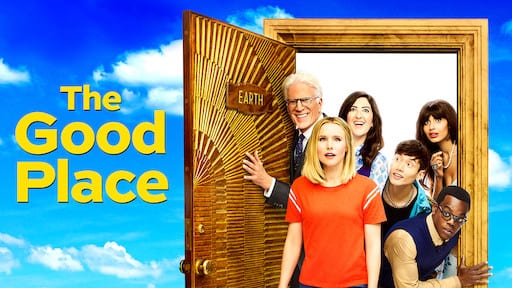 One of our personal faves is The Good Place! It is an American fantasy comedy film created by Michael Schur. Quick backstory: The Good Place is a town where those who have been good throughout their lives go once they have passed away. We don’t wanna spoil too much, so make sure to prioritize this as you will surely be astounded by the show’s turn of events! (Warning: There’s a major twist on Season 1, prepare to be WOW-ed!)

Anne with an E 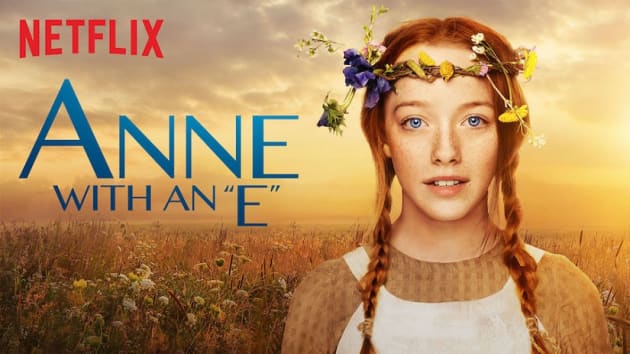 Anne with an E is about a 13-year old girl who has endured an abusive childhood in orphanages. It’s a coming-of-age story about seeking acceptance, love, and place in the world. If you want to cry buckets of tears, this is the show that you should watch! 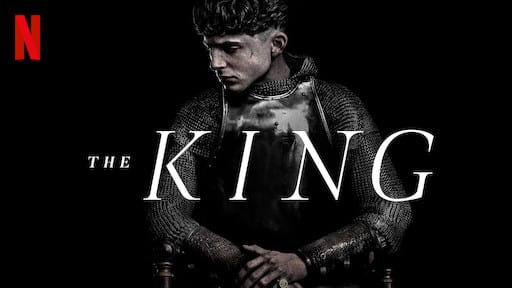 Call Me By Your Name actor Timothée Chalamet stars in a historical drama based on several plays from William Shakespeare. The King tackles the story of young Prince Hal and the hostilities he’s faced from inside and outside the castle walls in the battle for England.

If you’re looking for other ways to be productive while on quarantine, we suggest you read books, take online classes, or donate to our brave frontliners!

Here’s why Filipinos should open a Maybank iSave savings account

Spruce up your workspace with these WFH chairs for every budget

93
Things To Do In Metro Manila

Love coffee? Be your own barista with these gadgets and accessories!

What is a wearable air purifier and where to buy one?