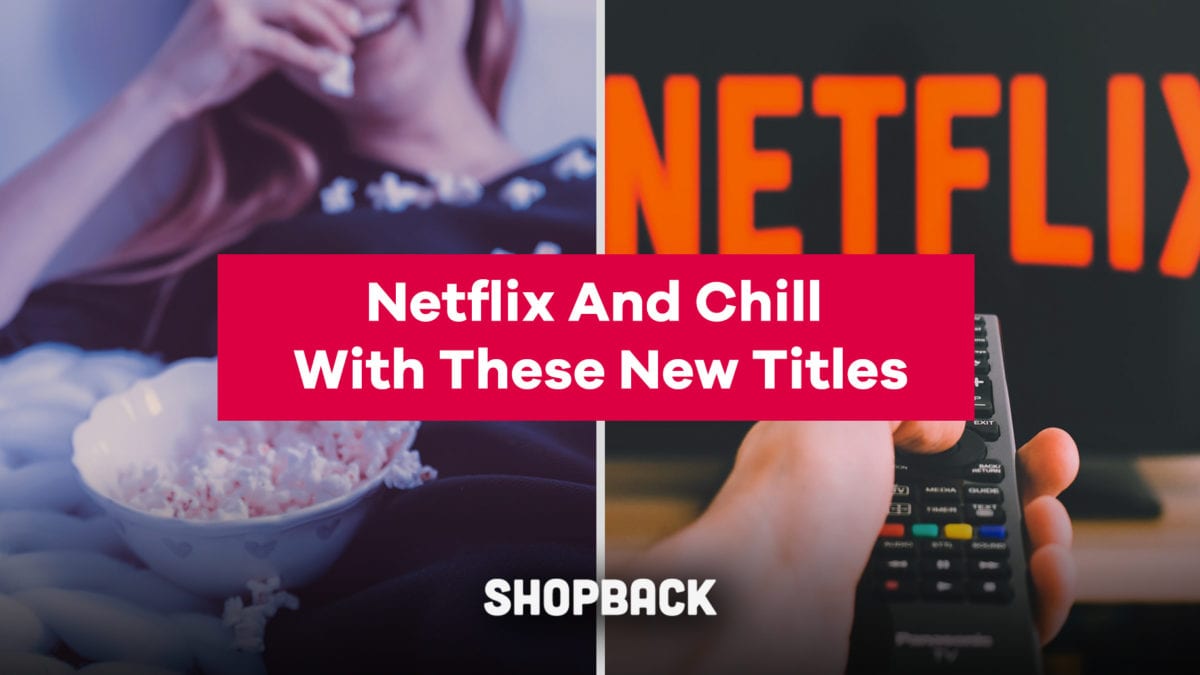 From video renting service to streaming giant, Netflix has been a household name for years. Today, millions of people have a Netflix subscription to watch their favourite movies. But, you might ask, what’s new on Netflix? Read on to find out more!

For The Action-Adventure Buff

Fans of Marvel will have something new to binge! Released in 2018, Black Panther is one of the most talked-about movies and even won more than one Academy Award. If you’re on social media, the ‘Wakanda Forever’ trend blew up as well! Now, you get to relive the movie from the comforts of your own home!

After the game goes viral, everyone plays Nerve, which is a game that gives you money for doing risky dares. Teenager Vee Delmonico is too shy to play Nerve. When she realises her friends are right about her never trying new things, Vee decides to play the game… but gets more than what she bargained for. Nerve is a thriller with non-stop action and will keep you on the edge of your seat to the very end.

For The Horror Fan

Revenge Of The Pontianak

Despite being a Malaysian horror movie, Revenge of the Pontianak is as scary as it sounds. Check out the official description: 1965, Malaysia. A small village helps Khalid and Siti prepare for their wedding day. Soon after, a great darkness falls upon the village as a string of horrific deaths and supernatural happenings create fear and paranoia amongst the villagers. It’s good scary fun for movie night at home!

Prank Encounters is a reality horror show where unsuspecting people get pranked with horror scares. It’s fun entertainment for the whole family! Even the kids will love watching this one. Maybe you’ll even get scared silly watching it!

For The K-Drama Fan

An adorable, romantic K-drama, Tomorrow With You is about a CEO of a real estate company, who can travel through time via a subway; and his wife, who works as an amateur photographer.  When he foresees his future-self die, he decides to marry the photographer to avoid that fate. As time passes, he learns to love her selflessly. You’ll be asking for more tissues by the time this one ends!

A top actress with a stage name quits her actress job after a scandal and works as a secretary for a lawyer who never loses a case. With everything to win, how can she fail? An introspective drama into what it really means to lead a double life, Touch Your Heart truly lives up to its name.

When an evil wizard attacks their peaceful village, the Smurfs get sucked into a portal to Earth. Hilarious adventures ensue as they live with a couple and try to escape the wizard. For those with restless kids, this movie will definitely keep them entertained!

For teens 13 and up, Twilight is one of this generation’s most beloved movies. Bella who moves into Forks, Washington, to live with a family member, soon catches the attention of Edward, a mysterious boy. Bella suspects something isn’t right about Edward, and when she learns he’s a vampire, she discovers a whole new world where she must find her place. The entire saga is on Netflix, so here’s one that you can marathon!

If you’re really considering a full Netflix marathon, why not watch in comfort and book a Staycation? RedDoorz is having a promotion. Get 20% off your first RedDoorz booking with a Shopback promo code! If you’re a repeat customer, Zenrooms also offers 10% off your next booking using another Shopback promo code. Don’t forget to book through Shopback for cashback!