Pinoy Movies to Celebrate All Super Moms This Mother’s Day 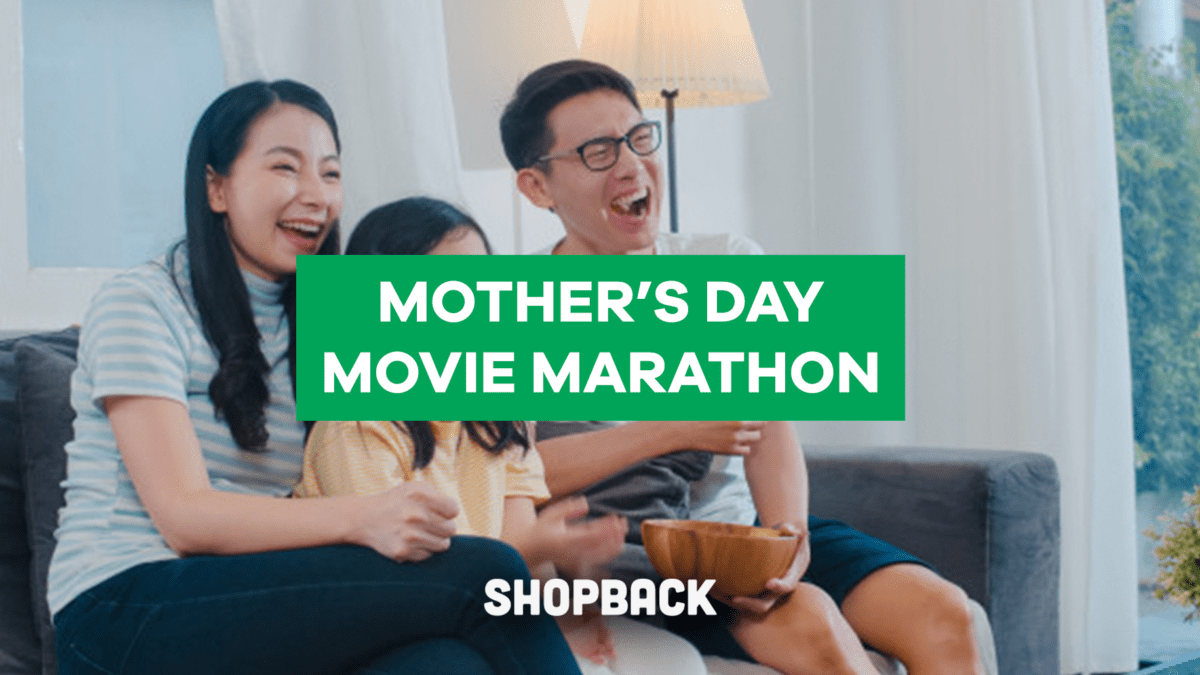 Grab the tissues and get ready to stream the best Pinoy movies that celebrate mothers this Mother’s Day!

Mother’s Day is just around the corner! Despite the COVID-19 situation, super moms still deserve some time to unwind, relax, and have fun. Thinking of ways on how you can celebrate Mother’s Day this coming 10 May 2020? How about a movie marathon of the best Pinoy movies that celebrate them?

After feasting on scrumptious quarantine food, get ready to sit back and enjoy the cozy Sunday while watching movies with your mom! Check out these heartwarming gems that celebrate the woman who brought you into this beautiful world:

Pinoy Movies About Mothers To Watch With Your Super Mom

Remember the heartbreaking 2000 movie Anak? This classic OFW movie gave us some of the most iconic lines on the big screen, along with a relatable mother-daughter story. Imagine going home after working abroad only to find out that your family has fallen apart due to your absence. Crazy, right? Grab the tissues and get ready to bawl your eyes out with this emotional classic Pinoy movie with your mom!

Ang Tanging Ina is a classic comedy film about Ina Montecillo, and her struggle to raise a large family of her own after the death of her husband. With twelve children to take care of, what is the modern-day working mother supposed to do? Go ahead and prepare to laugh (and cry) with your mom!

Bahay Kubo is the non-Chinese Mano Po. It’s a movie about Eden’s struggle to maintain a good relationship with her adopted kids and her biological daughter. In the end, Eden has to make a decision: fight for the orphaned kids or lose them.

In the hopes of augmenting her salary, Sarah left the Philippines to become a caregiver in London. Throughout the film, you’ll see the sad travails of overseas Filipino workers. Caregiver is a tearjerker that is still worth watching today!

Mano Po 6: A Mother’s Love is the sixth installment in the Mano Po film franchise. It tackles the turbulent relationship of a loving mother and her needful children. This critically-acclaimed Filipino film will give you a glimpse of the culturally rich lives of the Chinese community in the Philippines.

A Mother’s Story is a Filipino family independent film that follows the story of Medy and her fight in achieving her legal status in the United States. If you’re looking for a drama flick that will take you on a rollercoaster ride of emotions, A Mother’s Story is the one you should watch!

Four Sisters And A Wedding is one of Star Cinema’s best family comedy-drama movies of 2013. It follows the story of the Salazar sisters and their quest to dissuade their younger brother from marrying his fiancee. As they reunite and interact, they face the issues they have been keeping for a very long time. With children brawling, what is the mother supposed to do? Get ready to be on the edge of your seat while watching this masterpiece with your mom!

ShopBack is a platform that allows users to earn up to 30% cashback every time they make an online purchase from 500+ stores like Lazada, Qoo10, Shopee, Foodpanda, Agoda, and more. ShopBack is free to join and is available on desktop, app store, play store and on the browser extension. Learn more here.

Grooming Ideas to Help You Get Through Isolation