As human beings, we all love to laugh. Filipinos are known to be generally happy people. Who would want to cry, right? Happiness is a goal we want to achieve. But what if we can’t help the sadness? We all know that laughter is the best medicine. What better way to cure our stress and melt the sadness away than to go to a comedy bar! Have you been to a place where comedy is the best policy?

Here are 5 comedy bars around Metro Manila where you can freely enjoy all kinds of humor and amusement, plus food and drinks. 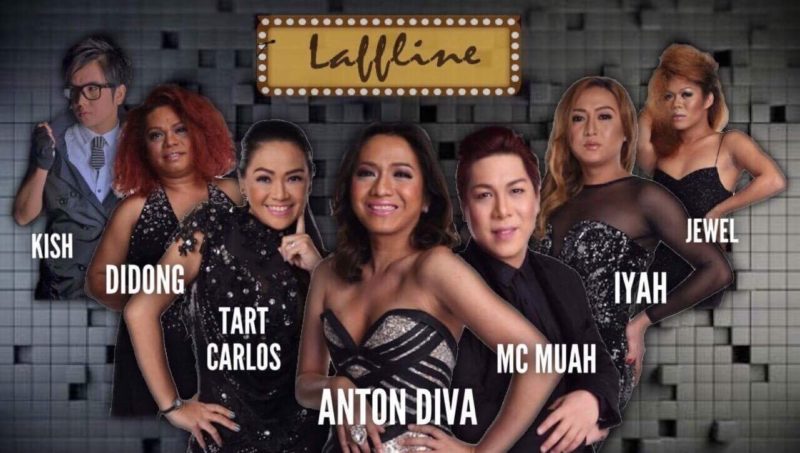 Located along Timog Avenue corner Mother Ignacia St. in Quezon City, this popular comedy bar is known as one of the premier go-to places for fun and laughter. It is famous for its line-up of the funniest stand-up comedians such as Chokoleit, Donita Nose, Pooh, and Negi, among others. Entrance fee is Php250 for Sunday to Thursday shows and Php300 every Fridays and Saturdays. If you want some daily dose of laughter, Laffline is open from 7pm to 3am all days of the week. 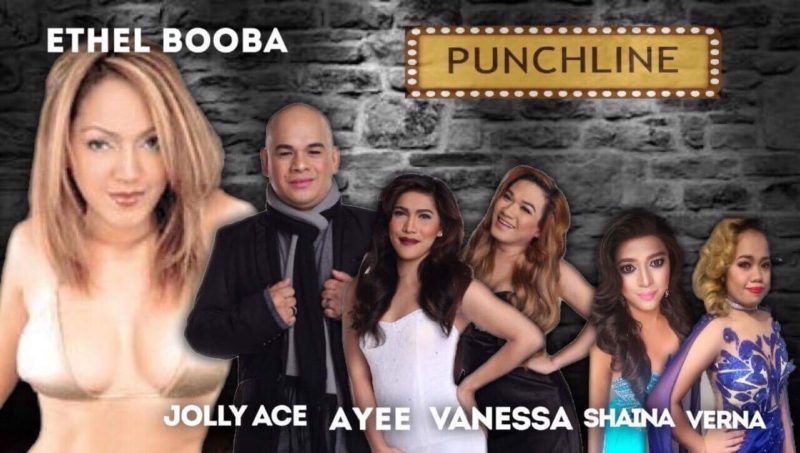 Located along Quezon Avenue in Quezon City, this is another popular destination for laughter and is Laffline’s sister company. They share the same line-up of stand-up comedians. Both comedy bars are endorsed and supported by Vice Ganda. Entrance fee during Wednesdays and Thursdays is at Php250 and Php300 for Fridays and Saturdays. If you want to have some fun, Punchline is open from Wednesday to Saturday, from 7pm to 3am.

Located on Quezon Avenue corner West Avenue in Quezon City, this is another gem when it comes to comedy. With line-ups consisting of Allan K, Wally Bayola, Jose Manalo, and Ate Gay, and other talented names in the industry, you will never end the night unsatisfied. You are sure to enjoy jokes and skits from Gladys Guevarra, K Brosas, and John Lapus. If you want to laugh the night away, Klownz is open daily from 8pm to 3am.

Located along Tomas Morato Avenue in Quezon City, this equally famous comedy bar is Klownz’s sister company. They also share the same line-up of comedians. Aside from the usual comedy, they also feature singers, dancers, actors, and other celebrities as guests. Complete entertainment package indeed! If you are looking for some good humor to melt the stress away, Zirkoh is open 7 days a week from 7pm to 3am.

Located along Timog Avenue in Quezon City, this place boasts its title as the oldest comedy bar having started in 1984. They are famous for being the place where Pokwang, Arnel Ignacio, and Ai-Ai Delas Alas spent their humble beginnings as comedy personalities. While they might not have the biggest names in stand-up comedy in their line-ups every night, they still uphold the mission in which they are known for, honing skills of anyone with the talent to entertain. If you want to spend some awesome time and sing along, MusicBox is open every night from 7pm to 3am.

Head to Quezon City for a laugh

Quezon City is indeed a haven for comedy bars. But don’t fret. There are many other local comedy bars in every corner of Metro Manila. You just have to know where to find the decent and hilarious ones. Have you ever been to a comedy bar around your area? Feel free to share your experience with us! 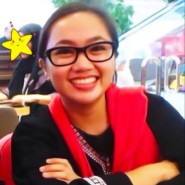 What to bring for your Christmas Potluck: Food For The Heart

Stumped On What To Give Your Secret Santa Recipient? Gift Ideas Under PHP 374

It is the Most Wonderful Time of the Year – to Shop during the 12.12 Sale!

We saved the Best for the Last Travel Sale of the Decade!