LIST: Cinemalaya Films and Pinoy Movies You Can Stream Online It’s that time of the year again, Cinemalaya fans!

Movie houses and theaters are closed for the time being because of the COVID-19 pandemic, which means that festivals we love—like Cinemalaya—won’t have an actual place to exhibit its competing films. But don’t fret, film enthusiasts like you can still catch this year’s highly-anticipated festival even at the comforts of your home! That’s right! In its 16th year, Cinemalaya decided to continue its run by pivoting to the world of online streaming.

Now, if Cinemalaya is still a foreign concept to you, consider immersing yourself first in these top-notch films from previous years (that wow-ed movie-goers and #filmtwitter) before streaming this year’s top 10 entries:

Cinemalaya Films and Pinoy Movies You Can Stream Online

Pamilya Ordinaryo depicts the life of teenage parents Jane and Aries, and their struggle to raise their child by making a living out of stealing on the streets.

Where to watch: Netflix

Sana Dati is a 2013 romantic drama film that revolves around soon-to-be-hitched Andrea Gonzaga, who suddenly gets cold feet on her wedding day upon meeting her wedding photographer who happens to be a former lover.

Where to watch: iFlix

John Denver Trending follows the story of a 14-year old boy whose life is suddenly upended as he becomes a target of a social media witch hunt.

Where to watch: iWant

A woman is dragged into a scandal involving a young student due to her struggling marriage with a fellow UP professor. 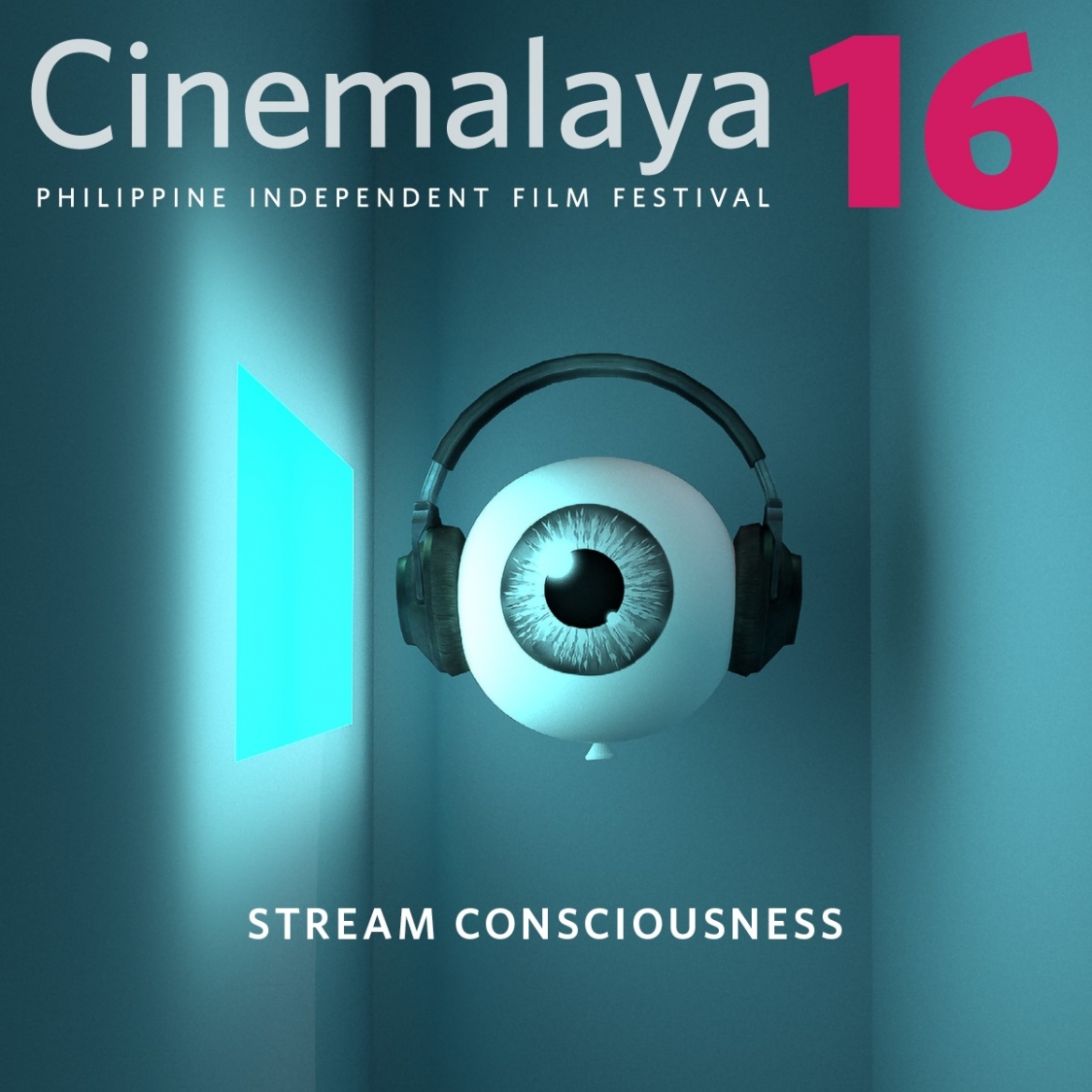 With the theme Stream Consciousness, here are the top 10 Cinemalaya film entries you can catch on Vimeo this August 7-16:

by Janina Gacosta and Ceska Marfori

The monotonous life of an HIV-positive gay man in his 60s takes an unexpected turn when he receives an old vinyl record from a dead ex-lover.

Ang Pagpakalma Sa Unos is a reflective film about the effects a typhoon leaves on a city.

Excuse Me Miss, Miss, Miss is a satire movie about Vangie and her quest to uncover the ultimate jaw-dropping secret to regularization.

Fatigued is an interactive film about an employee who overslept and must wake up from a nightmare (before that nightmare becomes a reality).

Living Things is a reminder of how love can change people.

Pabasa Kan Pasyon follows the story of a Bicolano family as they try to make ends meet during the Lenten season through their faith.

A transgender farmer decided to renovate their neglected kitchen in preparation for the return of her son.

The Slums is a documentation of a poor family’s woes about the loss of their TV set.

Limmayug discovers a 1950s television. Trapped inside is the mestiza star Laura Blanaflor, who can somehow interact with him.

Toto discovers more of the ocean as he goes diving to catch fish.

Support your child’s growth with Lactum and get up to 10% Cashback!

7 Online Stores That Deliver All Your Fitness Needs

The Best Vitamins for Adults to Stay Fit & Healthy

10 new things to add to your cart this payday weekend