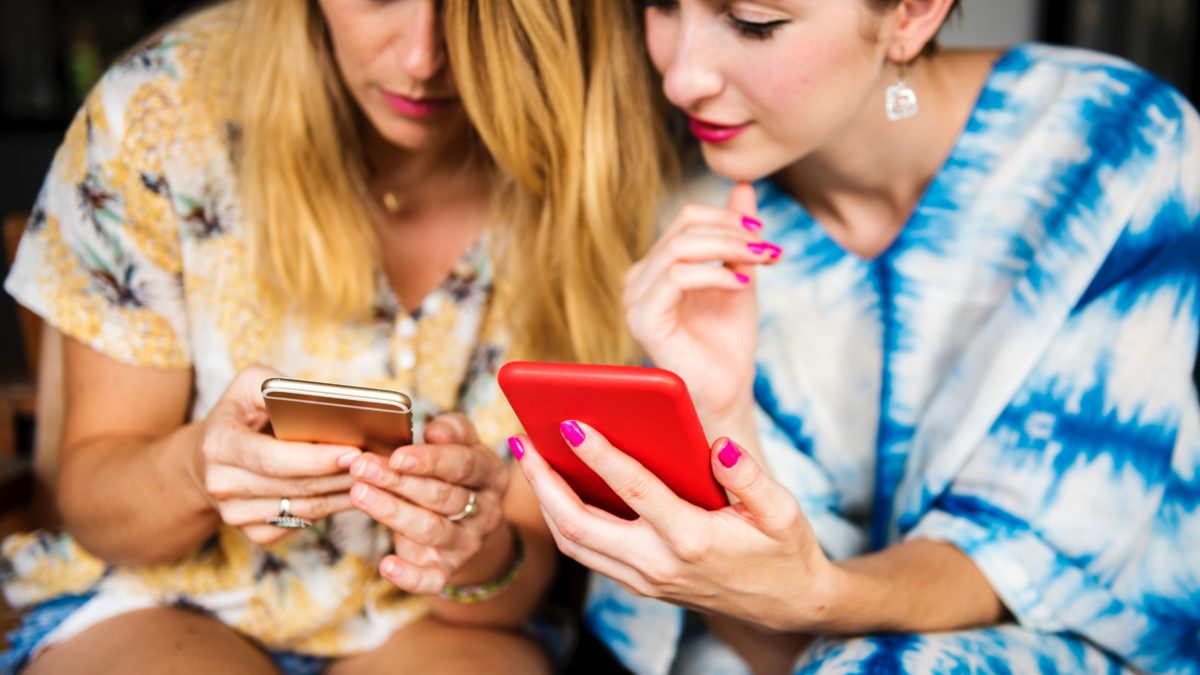 Best Mobile Phones 2018: Top Picks to Look Out For on Lazada’s Birthday Celebration

The battle of smartphones is an age-old dogfight of features and price wars. There are literally endless ways to compare and review platforms to articulate how close of a fight the smartphone competition is. Oh phone A is ₱8000 cheaper than phone B, but is it worth scrimping on that ₱8000 for a phone that pales in camera function? We’ll leave the final say to you guys with a running list of these tantalizing mobile phones that you could get at an alluring price point on Lazada today!

The iPhone X is one phone that has shaken up the world in the recent years, considerably because of its extravagant price point. Having been released for a mere 6 months at this point, prices have already shrunk on platforms like Lazada Philippines as compared to the Apple store itself!

If you’re thinking of grabbing hold onto Apple’s most fast-forwarded piece of the hand-held device yet, do so at Lazada! Their hefty price tags have always been the hindering factor for a lot of the Apple products, but with the days leading up to Lazada Sale, you can expect greater discounts every day! That’s not all to it – check out your cart after clicking through ShopBack for up to 9% Cashback on all mobile products and more!

Did I really just hear Nokia? Someone’s got to be rigging this. Nokia might be known for its impeccable shell and build, but nothing really that is current. Till now that is. With an upcoming release of the Nokia 7 Plus in weeks to come, this model of the phone is tentatively what’s popping from the house of Nokia, and you can get your hands on one of these at an upsized discount as seen above! Notable mention of specifications from this phone includes its 16 megapixels, lithium-ion battery and 6 gigabytes of ram. A pretty amazing product from a brand that we thought had already seen the last of its day I’d say!

Xiaomi has pretty much been left unsung, with bigger players of the cellular device predominant presence in the market. ‘Just because you’ve never heard of something, doesn’t mean it’s not true’. This statement especially holds its weight when it comes to the sleekly built yet affordably priced products Xiaomi never fails to produce year to year. It’s flagship line of phones, the Xiaomi Mi Mix 2 is the epitome of quality AND affordability.

Offering one of the most lucrative deals across the different platforms, Lazada is your one-stop portal for practically all your shopping needs! Remember to click through ShopBack for Cashback for EVERY of your purchase on Lazada and hundreds of other platforms online!

Another brand alike Xiaomi, in this Samsung and Apple dominated smart device market, some of these gems like the Huawei Honor series have been swept under the carpet. The original price of  ₱15,099.00 already proves for this device to be a banger – price point, build and specifications wise. Rocking an almost bezel-less front, one could even mistake this phone as an iPhone X from far. Finished with a state-of-the-art rear-mounted fingerprint recognition, the features you’re getting at for this price is incomparable.

It’ll be almost a year till the S10 comes out, the crown jewel of the Samsung line of mobile devices. The trend of depreciation remains, expect phone prices to reduce even further as a new model nears its release. Till then, if you’re looking to swerve from Apple’s ecosystem but yet looking for something that is of cutting edge technology, then the S9+ IS the phone. A household brand that has established its foothold in the mobile phone industry, you’re not only purchasing the phone, but also a membership in the premium.

Do not be deceived by the age of this phone. Or rather, consider the age of this phone with the specifications that come with it, it is uncannily comparable to some of the new releases of recent months. Boasted as a ‘selfie expert’, you can expect a certain quality from this camera’s lenses. As it is not OPPO’s latest line of phone, the price has been significantly reduced, couple that with Cashback amounts when you click through ShopBack for a even greater discount!

The Google Pixel 2 XL is the undisputable champion with the best camera on this list. Being able to shoot videos of 4K qualities on a handheld device like the Google Pixel 2 XL was pretty much unheard of till of recent years. The industry has seen the toughest batch of flagship phones in the recent years. With a high-end price point comparable to the likes of Apple and Samsung, Google continues to be a competitive contender due to its prompt updates and simply the sophistication of hardware that comes with it. The Google Pixel 2 XL is here to stay for a long time.

Featuring the biggest screen yet OnePlus has ever put out, the OnePlus 5T is another prestigious addition to the prior list of the value-for-money phones we’ve mentioned before. Improved rear camera and facial recognition, especially the latter, contests head-to-head even with Apple’s iPhone X. Less the price, you’re getting top of the line quality of a function that a rival brand raved so greatly about. The 5T is an incremental upgrade to the OnePlus 5 but priced the same, there’s no reason why one shouldn’t get the 5T over its predecessor.

Get yourself only the best of the best mobile phone

With each day leading up to Lazada’s 6th Birthday Festival, the ENTIRE website is filled with deals, discounts and sales and everything nice all week round! Expect even bigger upsized sales on 25th April 2018 when the discounts go full-blown. Shop through ShopBack for Cashback amounts as you cruise through Lazada’s sales! Discounts topped with a cherry-on-top, look no further and click through now!